Why do plastic charge pipes fail?

Vehicle manufacturers use restrictive, plastic pipes that are prone to fail and choke your engine. Factory pipes are made of cheap plastic which restrict airflow from the turbo to intercooler and from the intercooler to the intake throttle body. Most factory pipes use accordion bends which restrict air flow and causes air turbulence or turbo lag. Factory charge pipes are thinner in diameter which also restricts air flow. It’s common for stock charge pipes to grenade, melt or crack at the throttle body under increased boost pressure and even at stock boost pressure because they are not resistant to corrosion. Pipes get coated with oil which degrades the plastic and when combined with high engine bay temperatures, will become brittle and break. 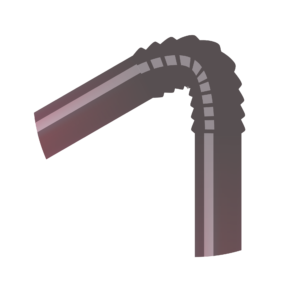 MATERIAL
Factory pipes are made of brittle plastic which will degrade and break overtime. 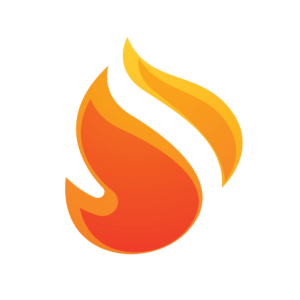 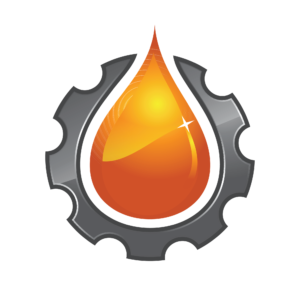 ENGINE OIL
Oil degrades plastic and will collect on charge pipes causing them to breakdown. 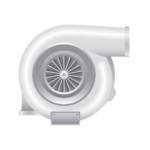 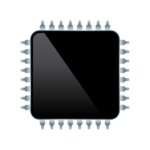 ENGINE TUNING
Increased boost pressure will cause factory charge pipes to blow off or break.

What is the solution? 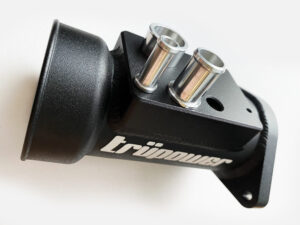 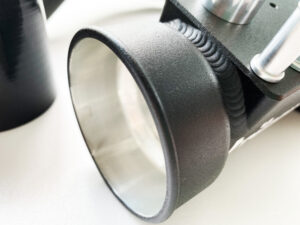 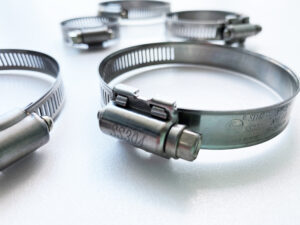 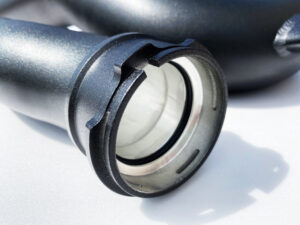 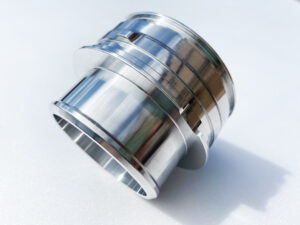 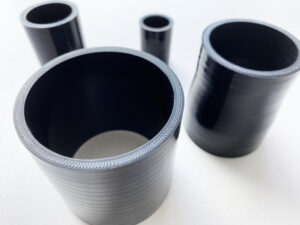 Join the Trüpower Motorsports Family and stay up to date with new products and promotions!